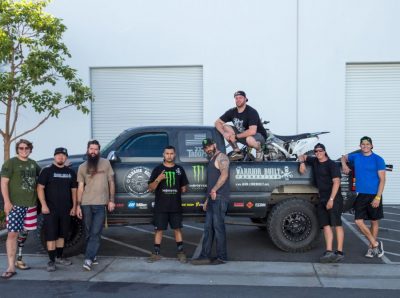 On 3 June 2017 at 0605, Giovanni Perez of the Warrior Built Foundation left the start line of the Baja 500 in Ensenada, MX. This is the story of the warriors who rode a dirt bike in the Baja 500.

We stood next to the start line pumping Giovanni Perez up as the Score International Staff held up their hand to mark 30 seconds to launch. Gio put both arms up while grasping onto the handlebars of the bike. The score official motioned for the 5-second mark, then lifted the green flag as Giovanni pulled the throttle. You could hear the 450cc CRF dirt bike engine ramp up and then haul to the first left corner, a famous turn of the Baja 500 race.

We all looked at each other and said “Let’s go” as we hastily walked towards the vehicle. We then loaded up and took off down the road heading towards the first point of arrival for Giovanni, mile 83. We looked at the score international app, which told us he was hauling at 64 miles an hour through his section. We thought, “Wow, he’s moving past a ton of riders” making us crave to race. Then the bike stopped 0 miles an hour. No satellite phone was going off, what could be wrong? Two hours later, a bike emerged onto the road “It’s Gio”, they yelled. We all jumped up and met him at our vehicle. Gio took a break from the race and handed the bike over to Chad Cedotal. Chad took charge for the next 60 miles along the coastline.

We headed 30 miles down the highway and drove another mile inland onto the race course pit area. It was exactly 45 seconds later when Chad showed up and slammed on the rear brake, bringing the bike to a fast halt. “I’m good man”, he yelled. “Alright”, said Nick as he yelled back. Nick sent him back on the bike as we rushed back to the truck to ensure beating him to the next mile marker 140.

After we arrived at mile marker 140, Seth, the 3rd rider, gathered his gear and got ready to go. Gio pumped him up by giving him confidence for the next section and that it’s no big deal. Chad came flying around the corner and we waved him in just a few minutes later. Allan, the mechanic, switched out the air filter, put some oil in, and checked over the bike before handing it off. The next time we would see him is at mile 240, an estimated four to five hours later at 5 pm.

It was now 5 pm and Seth was nowhere in sight. The satellite phone rang, it was him. Stuck at mile 195 with the motor making a loud pop and several mechanical issues at the time, it was best to let the bike cool down and take a rest as the other trophy trucks flew by. After a few minutes, he was back on the bike and pushed through obstacles until 10pm when we arrived at our location at route mile 240. After inspecting the significantly damaged bike, it was determined that sending the next rider out would be too risky and could turn into a rescue mission. The founder, Nick, decided to take the safest route possible and call it for the team. 232x was out of the race.

It was a hard-fought battle for everyone. Next up, conquering the Baja 1000. See you November.

Special Thanks to “Monster Energy“ 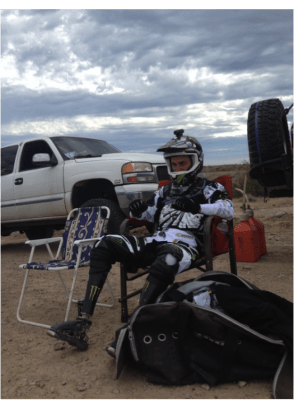 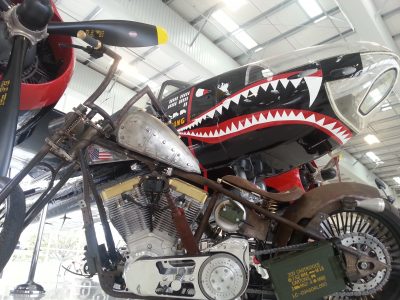 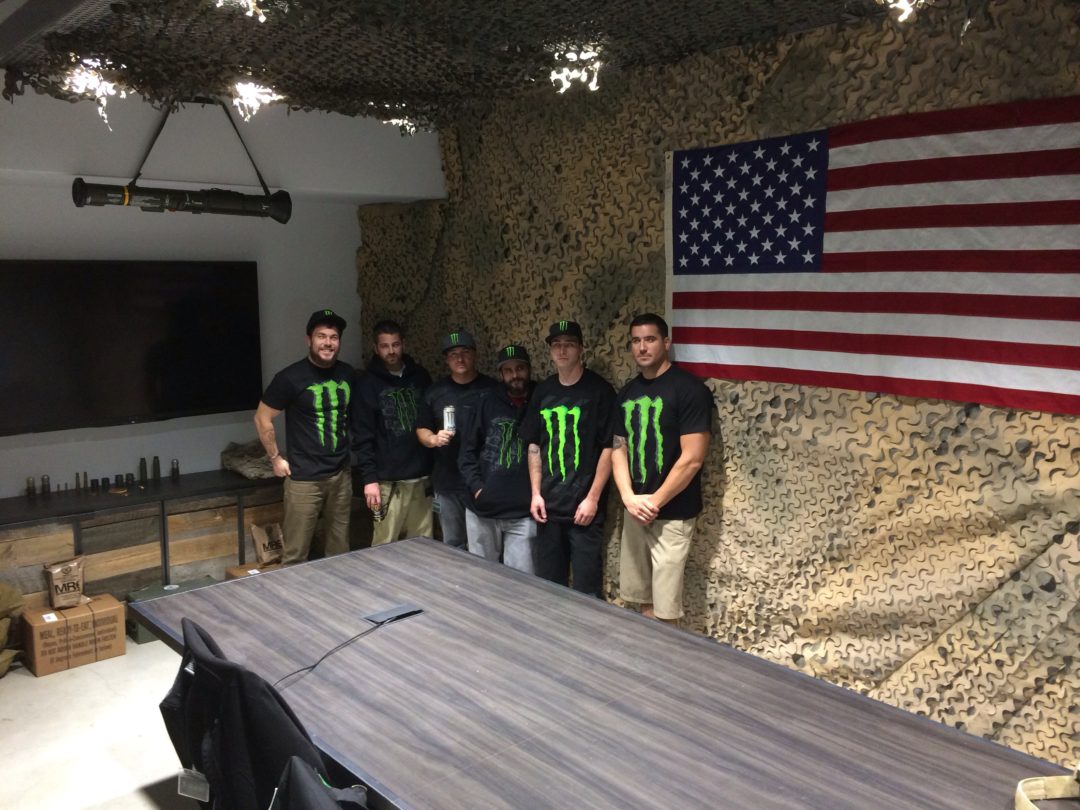 It’s about creating relationships between fellow #combatveterans ... the best thing we can do for you is to connect YOU with other combat vets in order to strengthen your support network… https://www.instagram.com/p/BoKPmsUBoyI/?utm_source=ig_twitter_share&igshid=wiy74p3j0vjj

Baja 1000 is next month and we’re ready to have a kick ass time with our #combatveterans 🤘🇺🇸 thank to all who help make moments like this happen 🙏 #warriorbuilt #232troops #baja #offroad… https://www.instagram.com/p/BpA3KN3h1ar/?utm_source=ig_twitter_share&igshid=dztc5c1gdkvu

No images found!
Try some other hashtag or username